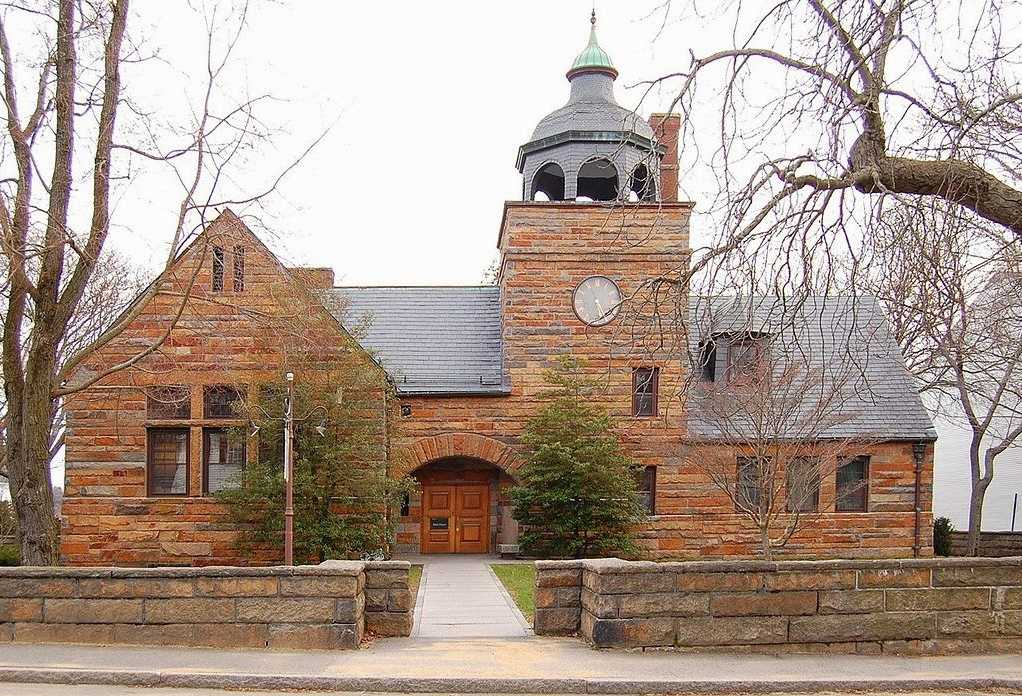 History of the Manchester-by-the-Sea Public Library

In the early eighteen hundreds, Manchester residents were eager to share literary resources. The funds to construct the current Library were given to the town of Manchester by Boston businessman... 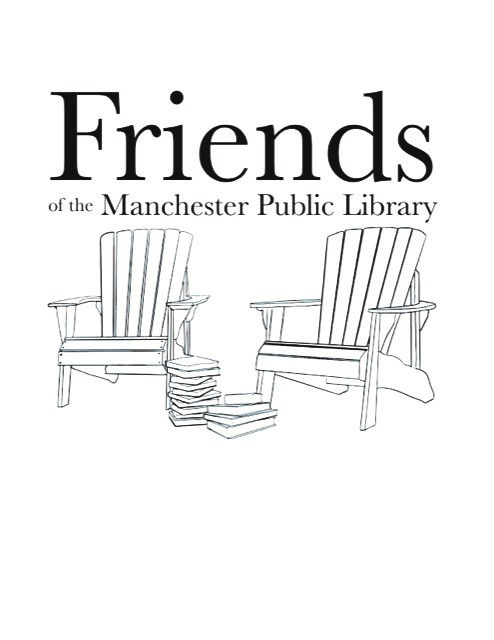 The Manchester-by-the-Sea Public Library is happy to provide this comprehensive digital archive from the publishers of The...

Run entirely by volunteers, the Friends is an active non-profit organization dedicated to supporting the Library’s collections and programs through membership, memorial gifts and book sales. Since its formation in 1960, the Friends have contributed furnishings and equipment, museum memberships, and many other services and resources.

The Manchester Cricket is an independent, family-owned weekly newspaper that has served the communities of Manchester and Essex since 1888.  This content was created over 132 years of hard work and focus.  Enjoy it.  And if you use anything from here, we ask that you please use proper source citation – The Manchester Cricket, with the proper year/date.  We thank you in advance.

History of the Manchester-by-the-Sea Public Library

In the early eighteen hundreds, Manchester residents were eager to share literary resources. The funds to construct the current Library were given to the town of Manchester by Boston businessman and summer resident T. Jefferson Coolidge. The Library was dedicated on October 13th, 1887.

The exterior of the Library was designed by architect C. F. McKim, and was constructed into three parts: the east room as the library, the west room as the headquarters for the Grand Army of the Republic, and the central hall as a war memorial to those Manchester residents who lost their lives in the Civil War as soldiers or sailors. In 1958 second floor stacks were added, and in 1967 a Children’s Room addition was constructed through the efforts of the newly formed Friends of the Library.

Throughout the decades with the support of the staff, town, and the Friends of the Library, the library has continued to grow into a robust and beloved part of the community that has expanded and updated its services to meet the resident’s needs, while also keeping the history and the traditions of the library and its historic town alive.